Science, for me, gives a partial explanation for life. In so far as it goes, it is based on fact, experience and experiment.

Living cells are powered by intricate networks of chemical reactions involving thousands of different molecules. Yet, neither chemical reactions nor complex biomolecules are individually alive. Understanding how living systems emerged through the assembly of chemical processes into multiple networks thus represents one of the biggest challenges in science.

How does chemistry turn into biology? 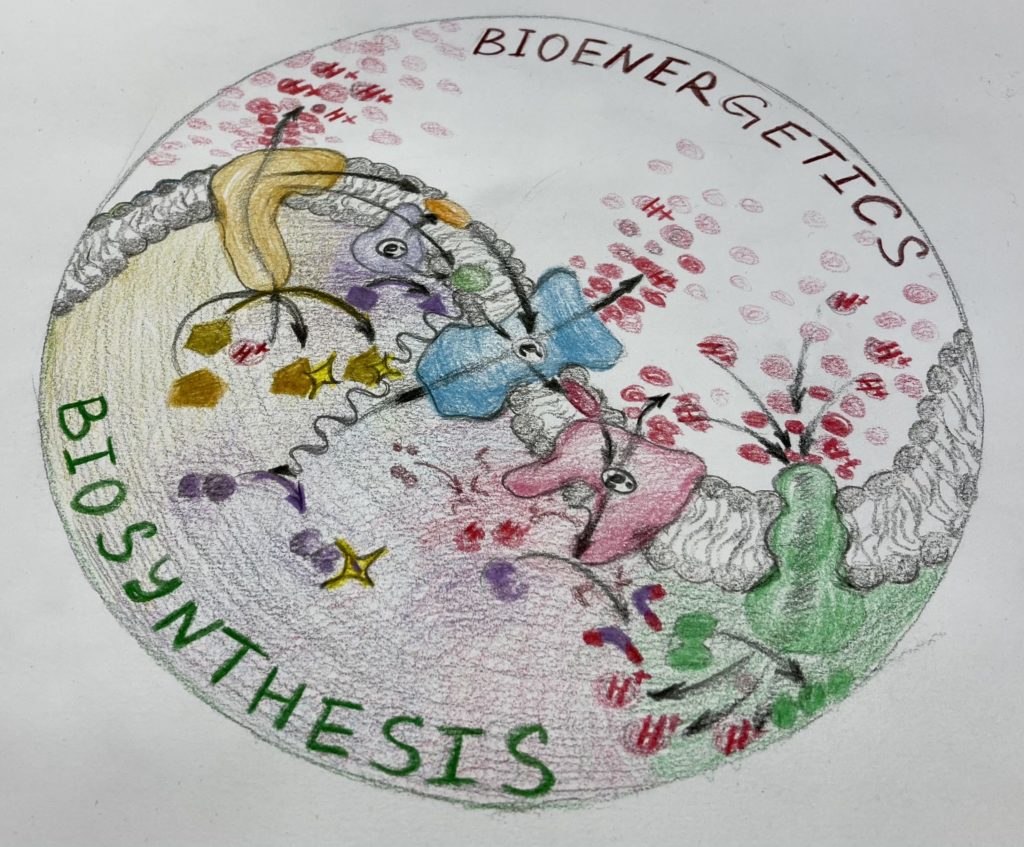 The complexity of the simplest conceivable cell suggests that a systems chemistry approach is required to recapitulate the intricate network of prebiotic reactions that led to the emergence of life. Early cells likely relied upon compatible and interconnected chemistries to link RNA, peptides, and membranes. Our goal is to probe the interplay between primitive membranes and functional biomolecules, such as peptides, oligonucleotides and metal-based cofactors.

We are developing a biochemical platform to uncover the role of biomolecule-membrane interactions on key prebiotic processes, in the effort to demonstrate the early coevolution of cell membranes, nucleic acids and proteins through the lens of systems chemistry. 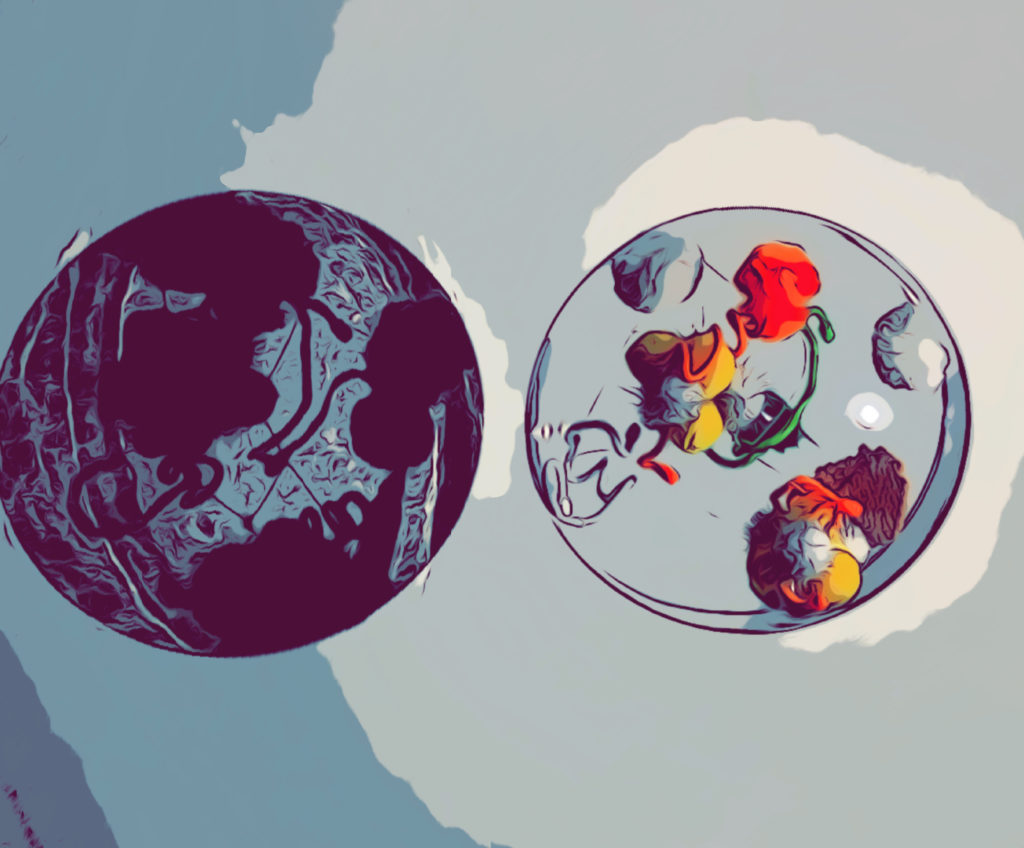 Emergence and evolution of primitive membranes

Lipid membranes are an integral component of living cells, providing a permeability barrier that is essential for nutrient transport and energy production. Similar boundary structures were likely required for the origin of primitive cells. Our goal is to uncover the chemical principles that lead to primitive cells with essential life-like behaviours.

We are exploring how primitive membranes respond to a variety of environmental stimuli, in the effort to reveal some of the fundamental chemical principles that led to the origin of cellular life. Furthermore, we are studying how encapsulated chemical reactions could drive life-like behaviours, including membrane growth and division, and content mixing. 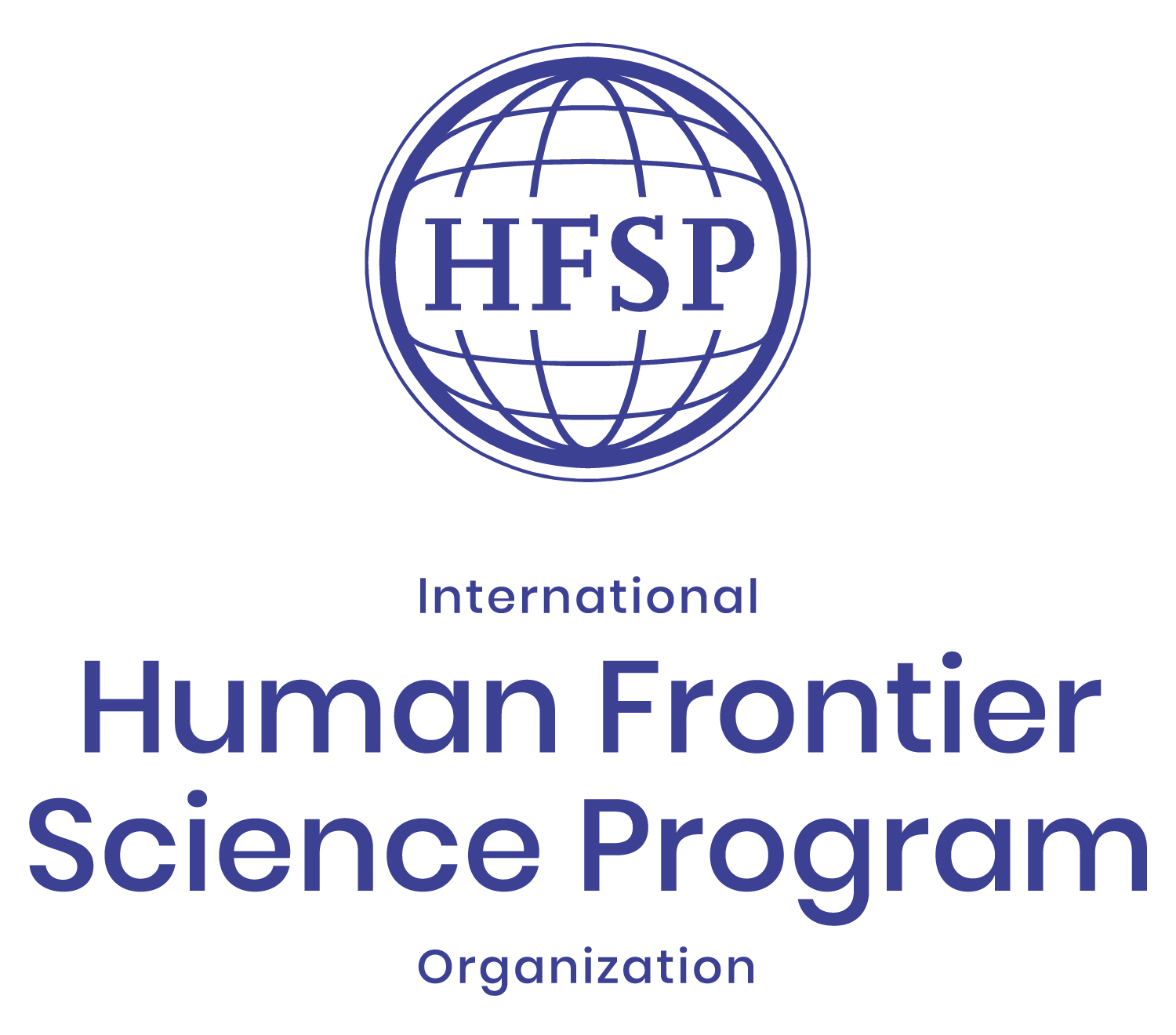